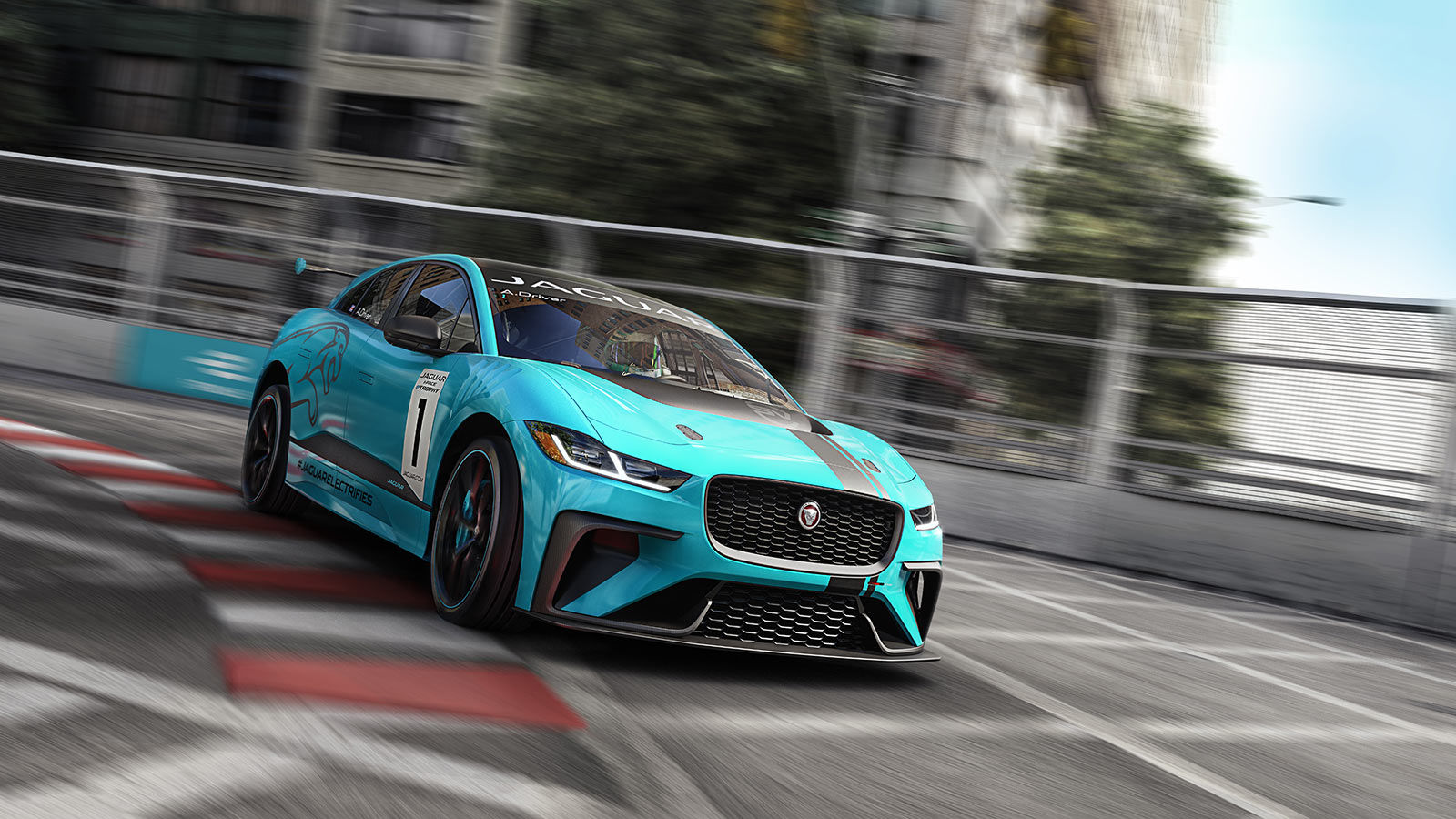 
Simon Evans, brother of Panasonic Jaguar Racing driver, Mitch Evans, will compete in the championship, which begins on 15 December in Ad Diriyah, Saudi Arabia. The Jaguar I‑PACE eTROPHY will be the official support race to ABB FIA Formula E, and will take place on the same city street circuits at 10 rounds of the championship.


“My brother races in Formula E, and I’ve been following it for a few years now; it’s definitely the future, so it’s great to be involved,” says Evans, who comes from a family of pedigreed racers in New Zealand. “I am thrilled to be representing Team Asia New Zealand, and am grateful for the opportunity to be part of electric racing history.”


The Team Asia New Zealand eTROPHY car is sponsored primarily by the Giltrap Group of New Zealand, as well as Wearnes Automotive, and Access Group Pvt Ltd, Sri Lanka; all official importers and distributors of Jaguar Land Rover vehicles in their respective countries.


Marion Barnaby, Championship Manager, Jaguar I‑PACE eTROPHY says, “The calibre of the drivers entering the Jaguar I‑PACE eTROPHY is very strong, and it’s going to make for some great racing. We’ll be seeing experienced drivers pitted against exciting up-and-coming talent in a race that’s all down to driver ability and skill. Electric racing is attracting a huge range of drivers, sponsors and broadcasters, and this announcement is a great example of that.”


“Motorsport is a great passion for Giltrap Group, and we are proud to support New Zealander’s racing all over the world. So the chance to back the Team Asia New Zealand e-TROPHY entry was an easy decision,” says Michael Giltrap, Joint Managing Director of the Giltrap Group. “Not only does it further confirm our commitment to zero-emission vehicles, but it showcases both Jaguar’s impressive I‑PACE and New Zealand’s impressive driving talent in Simon Evans.”


Evans attended the championship’s acclimatisation test at Silverstone, UK in September, as well as pre-season testing at Rockingham, UK in October, where he banked valuable test laps. The Jaguar I‑PACE eTROPHY race will be 25 minutes plus one lap. This will follow two free practice sessions and a qualifying session. Each race will feature a VIP entrant, with famous faces from the world of motorsport and beyond set to take part. The prize fund for the series is in excess of £500,000 per season.


“Wearnes is committed to zero-emissions, and what better way to align ourselves with the future than with the brand that has taken its vision to the race track with the incredible Jaguar I‑PACE eTROPHY,” says Corinne Chua, General Manager Wearnes Automotive. “We are thrilled to have our very own car on the track – even more exciting that our driver is the brother of the brilliant Mitch Evans; we can look forward to an amazing race season.”


Jaguar returned to racing in October 2016, becoming the first premium manufacturer to join the all-electric ABB FIA Formula E Championship street racing series. Last season, Nelson Piquet Jr and Mitch Evans contributed to Panasonic Jaguar Racing’s most successful season to date in 2017-18, as their scored more than quadrupled the team’s points from season three. The team’s objective for Season Five is to compete as a front-running team, with regular podiums. Season Five sees the introduction of the Jaguar I‑TYPE 3, with a powertrain that has been developed entirely in-house at Panasonic Jaguar Racing. The Jaguar I‑PACE eTROPHY races will be an exciting addition to this much-anticipated race season.


“The incredible energy and excitement at Formula E is just the beginning of what we know will be a dramatic shift in how the world views electric vehicles and what they can do not only for the environment, but for us as consumers,” says Sumal Perera, Chairman, Access Group Pvt Ltd, Sri Lanka. “We are so proud to have not only our company’s logo on the race car, but the Sri Lanka flag too, as we become part of this exciting milestone in the history of automotive racing.”


The full race calendar is as follows, subject to track homologation.