Eighty years of Jaguar means eighty years of iconic design. The Jaguar family has changed with the times, but the bloodline to today’s range is clear. Here, we’re tracing just a handful of the key design moments which we’re still inheriting inspiration from today.

In part two, we start with the 1960s and see the creation of more iconic legacies. This was the time that truly established Jaguar design, and is still inspiring the cars of today. 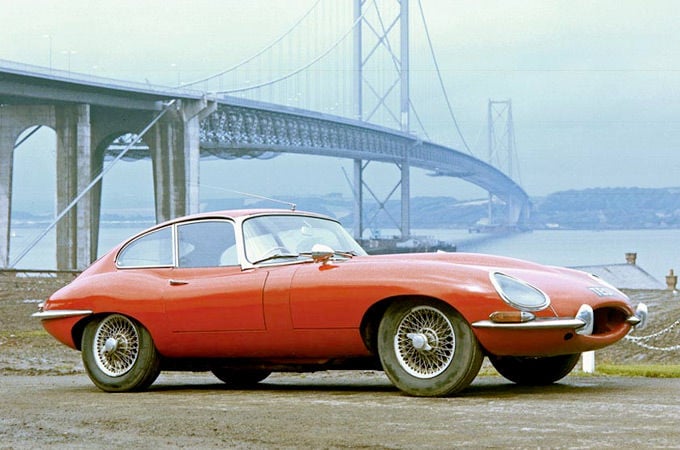 The Jaguar E‑type was once called “the greatest crumpet collector known to man” by America’s Road & Track magazine, and has since become one of the most-loved examples of British car design. The E‑type has been revered right from its inception.

Much like the XK120 before it, when the E-type was premiered at the 1961 Geneva Motor Show. It put every rival in the shade. It changed the performance car landscape forever. It perfectly encapsulated the feline grace of the Jaguar name. With its impossibly long and elegant bonnet and sleek monocoque design, E‑type embodied beautiful form with impressive function.

And, with a 3.8 litre straight six engine, its performance matched its looks. The all-aluminium Lightweight E‑type was the race-specific version, of which only 12 were built with an original 18 planned. These became legend, one that was revived in 2014 with the production of the Missing Six.

“Jaguar in the 1950s and 1960s was a really cool, modern brand. It wasn’t very consistent, and the cars didn’t bear a strong family resemblance, but the fundamental brand values – the sense of excitement, the purity – drove everything.” 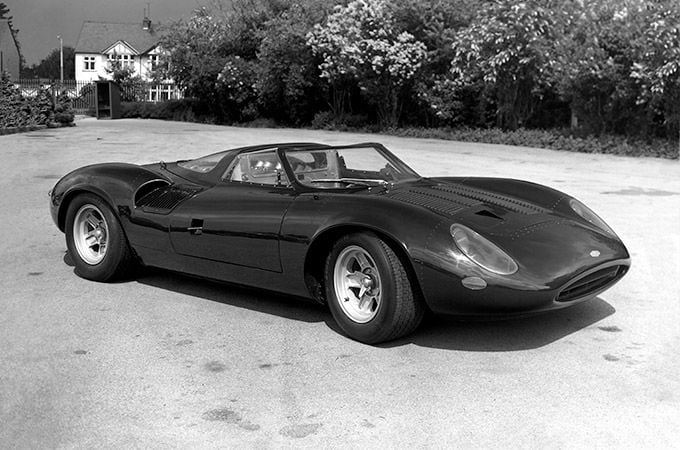 1966: THE GREATEST JAGUAR THAT NEVER WAS

Built in great secrecy, the XJ13 was intended to compete at Le Mans. But, owing to changes in regulation and an emphasis on production cars, the overall project stalled.

The shape of the XJ13 was a masterpiece, and though only one was ever built, it was fitting tribute to the work of Sayer who had shaped Jaguar design forever. Compact, lithe and innately feline, it even showcased its spectacular V12 engine beneath its rear window.


Though it never fulfilled its racing potential, the XJ13 did take to the track in 1971 as part of an E‑type marketing campaign to demonstrate the V12 engine. The XJ13 had been the first Jaguar to be fitted with a V12 back in 1966.


While filming, one of the magnesium alloy wheels collapsed, and the car rolled. At the wheel, Norman Dewis had the composure to switch the engine off in mid-air and he escaped unharmed. The XJ13 was rebuilt and survives today as the most priceless, and perhaps the most beautiful, Jaguar of all time – which now resides in the Jaguar Heritage Collection. 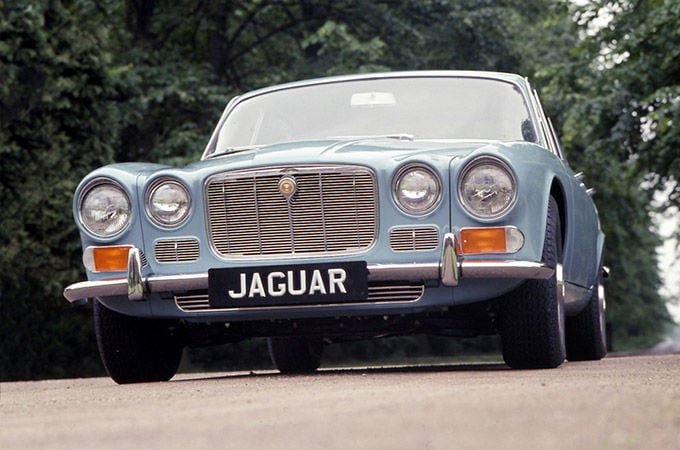 The Jaguar XJ6 was the last car designed by Sir William Lyons and was testament to his bold touch. He was clearly proud of his design, and even appeared in the advertising campaign professing the XJ6 as “the greatest Jaguar ever.” Perhaps he was correct. The XJ6 effectively replaced Jaguar’s existing saloon range, and it went on to become Lyon’s longest-lived creation.

The body shape of the XJ6 was a Lyons masterstroke, and in an era where other cars were starting to lose their character, the Jaguar identity clearly shone through.

The XJ6’s effects are still being felt today. It was this model that inspired future Jaguar Director of Design, Ian Callum. When he was just 14, Callum wrote to Bill Heynes, Vice Chairman of Jaguar, asking for advice and enclosing some of his own car designs. Heynes’ reply was encouraging, advising Callum to improve his craft by studying art and engineering drawing – and said Callum had a flair for the styling side of the design process. It was the inspiration from the XJ6, and Heynes’ positive response, that crystallised Callum’s interest in cars – and in Jaguar. 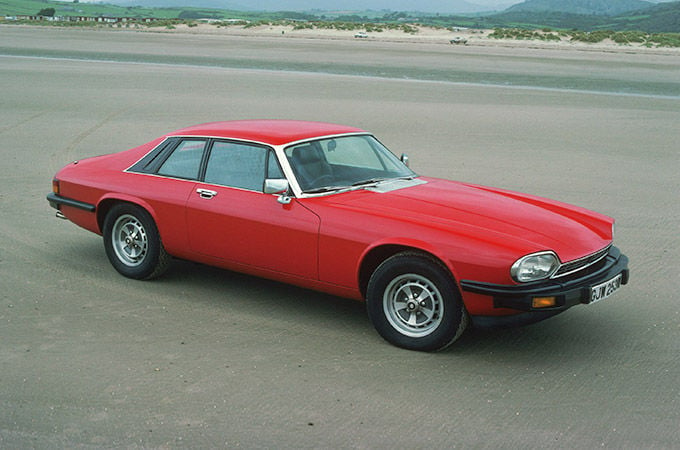 The task of replacing the iconic E‑type fell to Malcolm Sayer. His XJ-S was even more aerodynamic than its predecessor, thanks to its flying buttress C-pillars and concave rear window.

New safety regulations meant there was a need to move away from the free and easy spirit of the 1960s E‑type. But it still channelled luxury and embodied the bold Jaguar outlook.

The XJ-S also debuted the third all-original Jaguar engine, with a new straight six 3.6 litre beneath the bonnet. The V12 engine – itself updated - added to the design’s air of luxury, but revealed its sporting potential too. 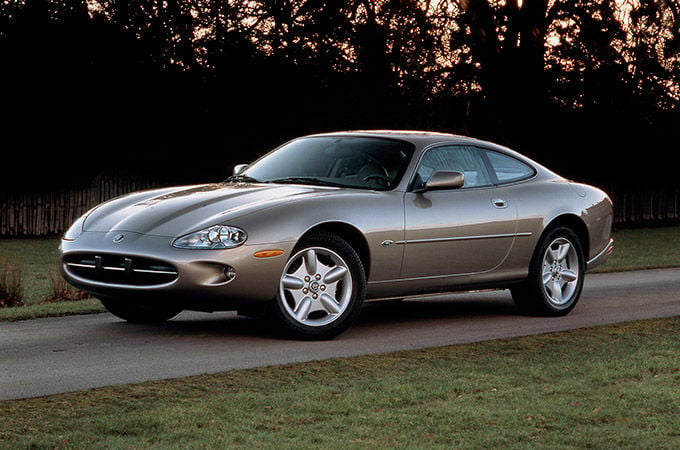 Its design took inspiration from the iconic Jaguars of the past. Though now under Ford ownership, it was fitting that the plans chosen for the new Jaguar sports car were those of Geoff Lawson and the Jaguar design team.

This heritage is clear in the design, which blends past Jaguar faces into a sleek shape that met all the modern requirements of space, safety and luxury. The XK8 went on to become the fastest selling sports car in Jaguar’s history at the time.

HOW IS OUR CURRENT RANGE INSPIRED BY OUR PAST? SEE HOW OUR DESIGN STORY CONTINUES.